As part of the Unified Community Platform project, your wiki will be migrated to the new platform in the next few weeks. Read more here.

We are currently maintaining 510 pages (94 articles).

Please feel free to contribute by creating new articles or expanding existing ones.

Have a page you'd like to add to the Monster Castle Wiki? Get started by giving your article a name and hitting "Create Page." Edits and improvements to existing pages are also appreciated. 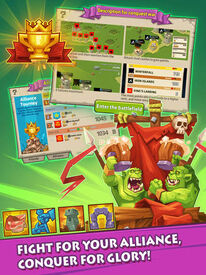 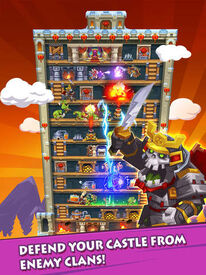 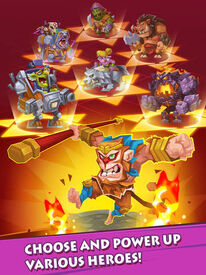 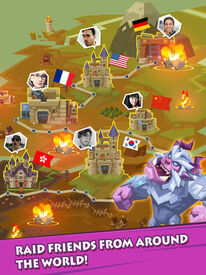 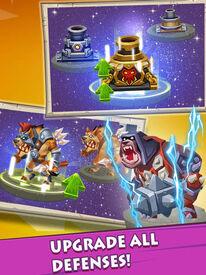